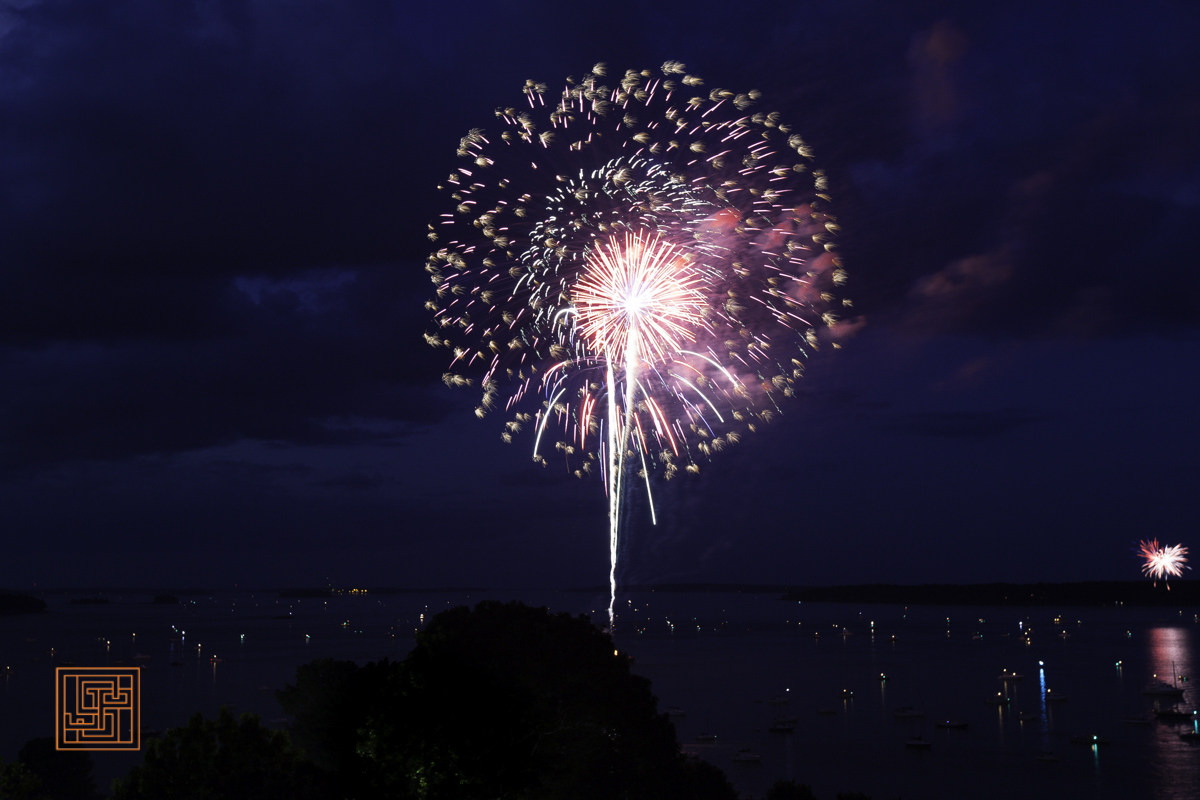 Drafted by Thomas Jefferson between June 11 and June 28, 1776, the Declaration of Independence is at once the nation's most cherished symbol of liberty and Jefferson's most enduring monument.  Here, in exalted and unforgettable phrases, Jefferson expressed the convictions in the minds and hearts of the American people. The political philosophy of the Declaration was not new; its ideals of individual liberty had already been expressed by John Locke and the Continental philosophers. What Jefferson did was to summarize this philosophy in "self-evident truths" and set forth a list of grievances against the King in order to justify before the world the breaking of ties between the colonies and the mother country.

On this day in 1776, the Declaration of Independence was approved by the Continental Congress, setting the 13 colonies on the road to freedom as a sovereign nation. As always, this most American of holidays will be marked by parades, fireworks and backyard barbecues across the country. Here are some interesting facts about this holiday:

Enjoy Independence Day! And let's remember that  in every corner of the United States, men and women speak out freely with no fear of retribution.  That is not the case in many nations of the world.