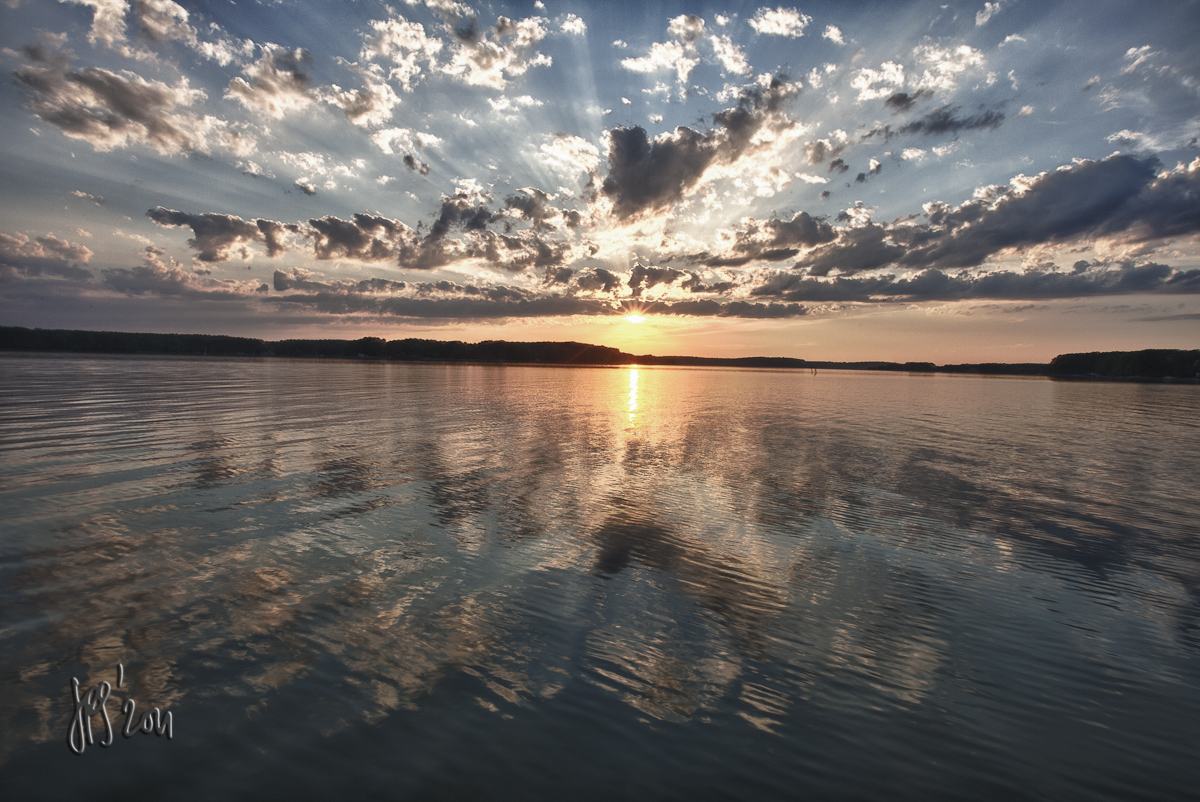 Beginning or the End?

I am sitting in an airplane somewhere above the Atlantic, racing back to New York. Home.
Ten years ago, in the evening, I was working in my office in Tokyo when my wife called asking to join her - at once - to watch a breaking news story on television. I was confused by her unusual request, I felt disturbed, but there was something in her voice that deeply concerned me. What followed was hours of holding hands, staring at the screen, slowly understanding what was happening, but not yet comprehending the global consequences. I called my parents in Europe and I remember my mother, who experienced WWII as a child, crying, saying a simple sentence “This is the beginning of another war”.
After a short night I went to the office where the situation was surreal. The normal buzz of people talking across the open office floor, colleagues walking into meetings, to printers or copy machines, has been replaced by silence. Nobody spoke, nobody walked, and the energy of the place was gone. My Japanese colleagues were silently sitting at their desks, working or just staring. The aura was filled with pain of what had happened at, what had seemed at the time, the other end of the world. The silence was interrupted from time to time by a phone ringing, which was answered swiftly, whispering into the phone, quickly bringing the dialogue to an end to restore the silence.
What followed was a change of the world, as we knew it until then. In the months after the attack America deepened its faith and belief in its values and the strength of the Nation. “United we stand” became the renewed bond between the people and between America and its friends and allies. On the day after the attack Jean-Marie Colombani wrote an article in the French newspaper Le Monde titled “We are all Americans”.
Ten short years passed since that day. At the same time it seems to be an eternity. We bend our Constitution to collect information about our enemies. Over 5,600 US soldiers died in Iraq and Afghanistan. In addition, over 40,000 have been wounded. We overstretched us strategically and financially in two major wars. At the same time we lowered taxes. We alienated our friends and allies. We finally changed our President and hoped that this will bring change. Change to the better, immediately, everywhere - from a swift end of the wars to health insurance for everyone. That was the promise. Instead, we are still at war. We went through a monumental economic meltdown which might still be lingering and possibly reignite, unemployment gets dangerously close to the 10% mark and our national debt is at a staggering $ 14 trillion. At the same time when we express our disapproval, we conveniently ignore to realize that this is not the failure of one man. We want change but we reject the consequences.
Sunset or Sunrise?
In 2003 I moved with my family to America. Back in the late 1980’s and early 1990’s my wife and I where educated here. Our son was born here. We became residents and we are proud of it. We are home. It hurts to see how the Nation is torn. Our political process collapsed and we lack leadership everywhere.
It seems that we are paralyzed. It seems that we forgot what made us great. It is that notion of “United we stand” on which we build our country. The sun will rise when we stop fighting ourselves, when we prioritize our challenges, when we accept that it will be uncomfortable for every one of us to solve our challenges. It is time to re-build our Nation.
Date: 08/11/2011
Location:  +38° 47' 24.79", -76° 13' 30.12"
Focal Length: 16 mm
Exposure: Multiple exposures,  ISO 200