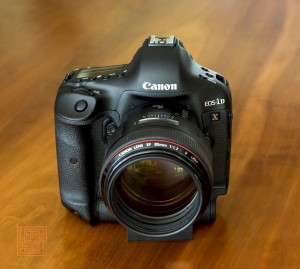 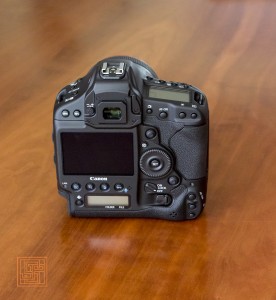 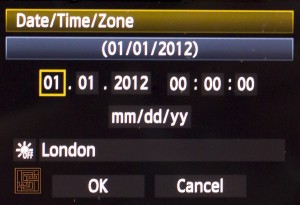 Today, the friendly man from UPS (not a marketing slogan - he is actually a really nice chap) rang our door bell and handed over the much awaited package from B&H.

Several years ago I bought the Canon 1D Mark II N and used it intensively ever since. It became an extension of my eye, primarily used for fast action shooting. Countless times over the years I reasoned with myself (and my wife) to update to either the 5D , the then current 1Ds or 1D. As I could not settled between 35mm high resolution versus fast frames, I postponed the decision and waited patiently for the next round of upgrades. About one year ago Canon announced what I hoped for: the full-frame and wickedly fast Canon 1Dx. Since that moment Canon not only tested my patience and delayed the launch over and over again but also introduced the Canon 5D Mark III. While waiting, I treated myself to that camera to replace my backup body and I have not regretted the investment. The image quality is world-class and the handling is outstanding. The autofocus is super fast and most of the times accurate.

But for now, while I write this and the battery is charging, I can't wait to fire up the 1Dx and hear the shutter at 14 frames per second...