John Isaac: The Vale of Kashmir 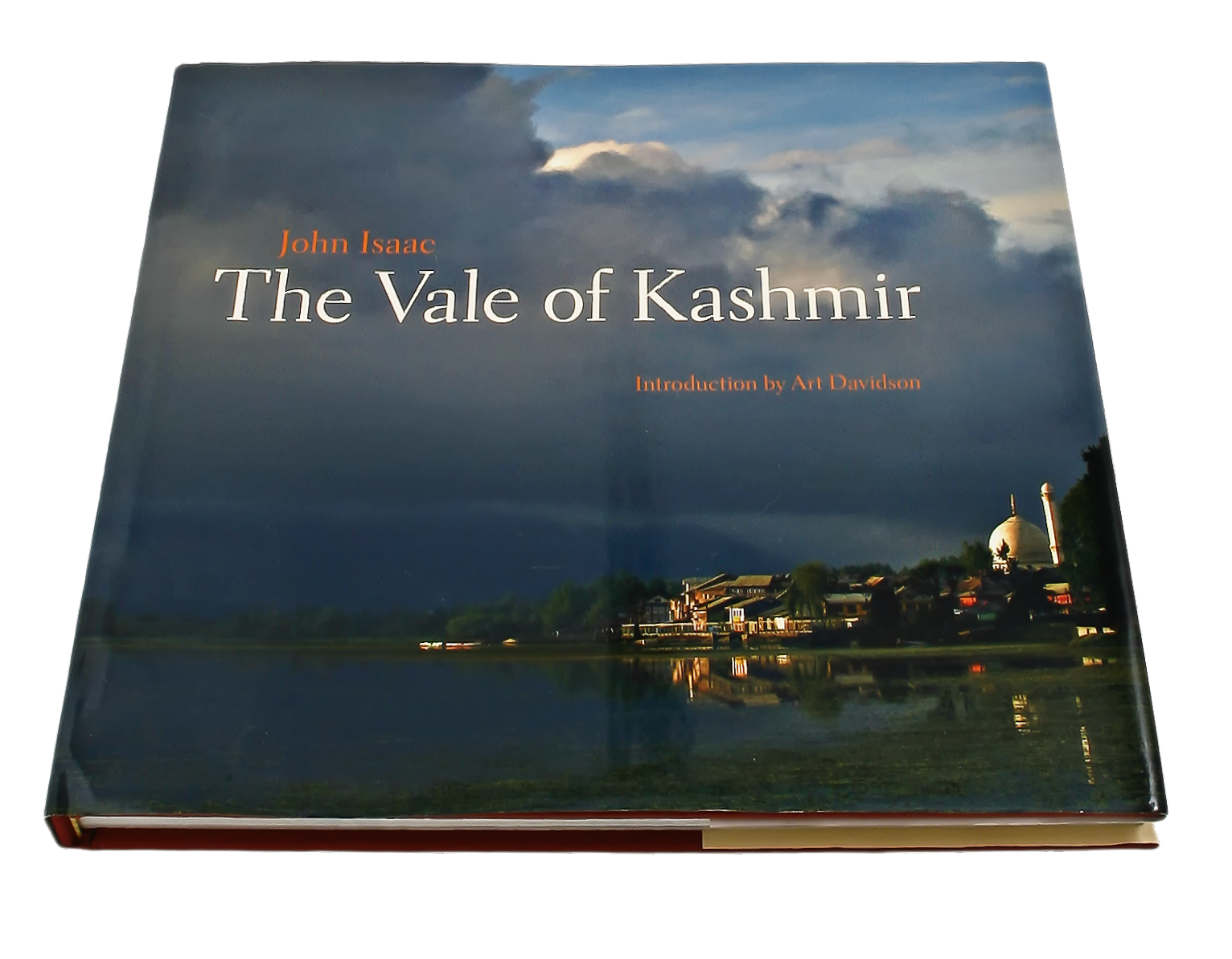 Kashmir is a fascinating, exotic place with some truly breathtaking landscape. The views are untouched by the political struggles which rattled the region over time.

John Isaac's images are a strong composition of light and angle. They express the depth of life in Kashmir and allow the reader to take a comprehensive, visual journey into this amazing area in the northwestern region of the Indian subcontinent.

About John Isaac:
John Isaac has been a photographer for over thirty eight years. He was an official United Nations photojournalist from 1978 to 1998, including three years as Chief of the UN Photo Unit, and has worked with Sierra Club and UNICEF. His awards include winner of Photokina International Photo Contest, Best Photograph of the Year from Graphis magazine, and Picture of the Year from Missouri School of Journalism. He is author of many books including a series called Children in Crisis, and Endangered People, and Coorg, Land of the Kodavas, which he co-authored with his wife Jeannette.