Istanbul – Gateway between Europa and Asia

Istanbul is a frenetic city with a wealth of culture, history and nightlife. Split in two by the Bosphorus Strait, it is the only city in the world to straddle two continents, Europe and Asia, and thus has two contrasting atmospheres.

The city is divided not only by the Bosphoros but also by the Golden Horn, an inlet forming a natural harbor. Istanbul was founded in the 7th century BC. For 16 centuries it was a great imperial capital, first of the Byzantine Empire and then of the Ottoman sultans.

For almost a thousand years the city, also known as Constantinople, was the richest city in Christendom. It radiated out from three great buildings: the church of Haghia Sophia, the Hippodrome and the Great Palace. The rich history of Istanbul remains evident throughout the city. 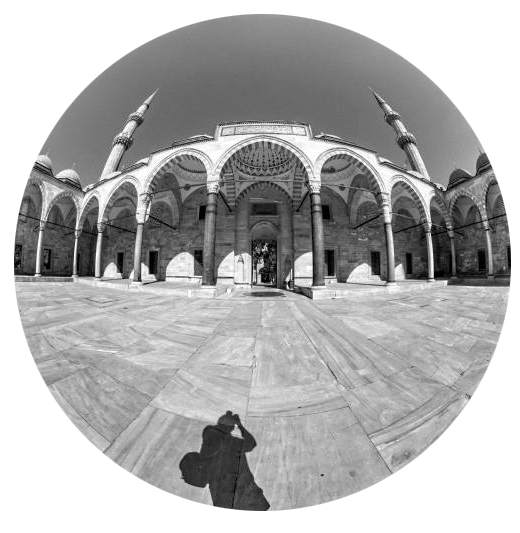 Istanbul is not a city of squares. its life does not congregate in those vast architectural spaces. Shadowed, stone-paved squares, marked by historic buildings, are the iconic images of Mediterranean cities, parading past civic identities and displaying modern urban aspirations. In Istanbul, life happens in the streets. Narrow, steep, winding, and battered by use, Istanbul’s streets are metaphors of the microcosms in its neighborhoods. Defying urban-planning paradigms, distanced from main avenues and multistory apartment buildings, genuine Istanbul streets are to be walked to experience the buzzing activities of shop-keepers attracting new customers.